Staying true to her big aggressive style took her all the way to the top in Andorra.
Finally she’s up where she belongs again. In the second last FWT stop Jaclyn Paaso took home the win doing what she knows best, going big and aggressively without hesitation. Next stop in Verbier might be her last competition after many impressive seasons at the Freeride World Tour. 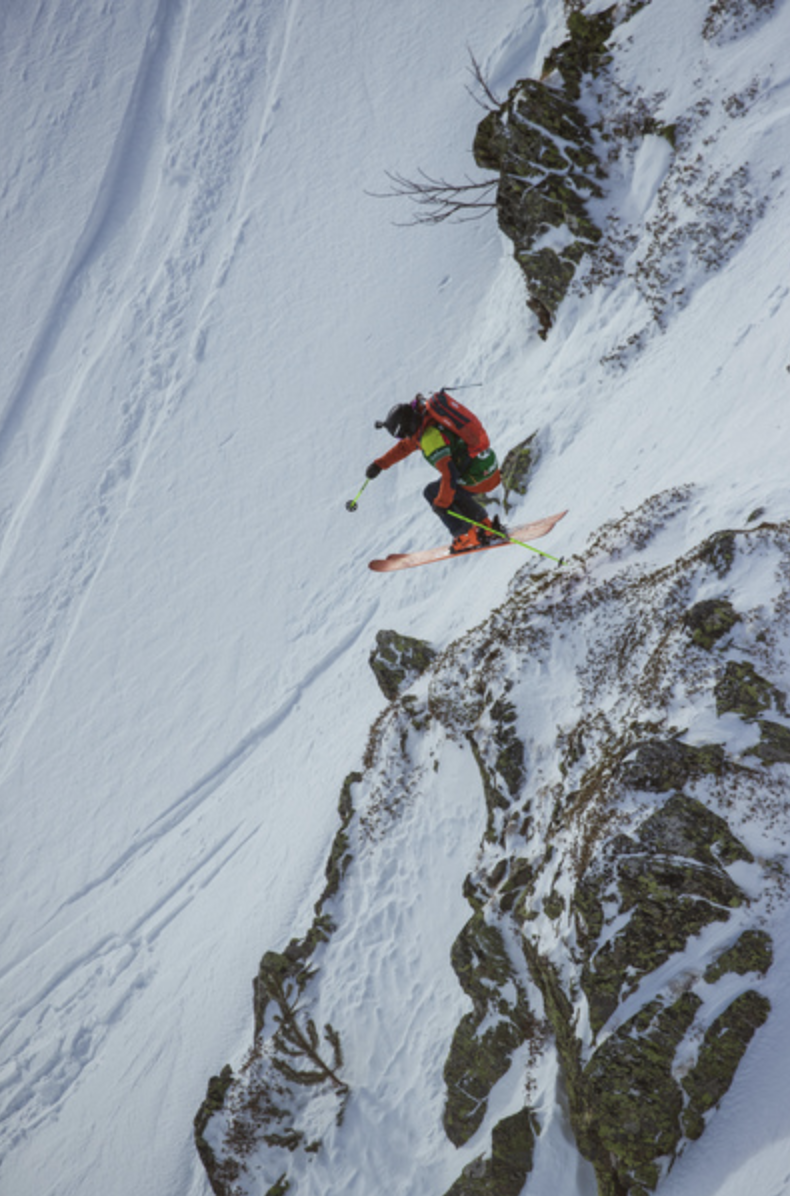 Last year Jackie was struggling with a knee injury after a dramatic crash during the 2017 Verbier Xtreme. This season she’s been skiing confidently without pain, throwing some huge airs, but hadn’t yet pulled it off until last week in Andorra, where she managed to execute a great run all the way to the finish line.
– It was really nice to finally have a good run. At first I was a bit worried that the junior venue would be too mellow for my style. I was contemplating going for a more trick orientated line, but I figured it was safer to do what I do best, and it ended up working for me this time. It felt kind of easy, which usually happens when I have a good run. I wasn’t sure if it was going to be the winning run because I didn’t see the riders before me, but it felt good, except one landing where I had a little back slap, says Jackie when we reach her. 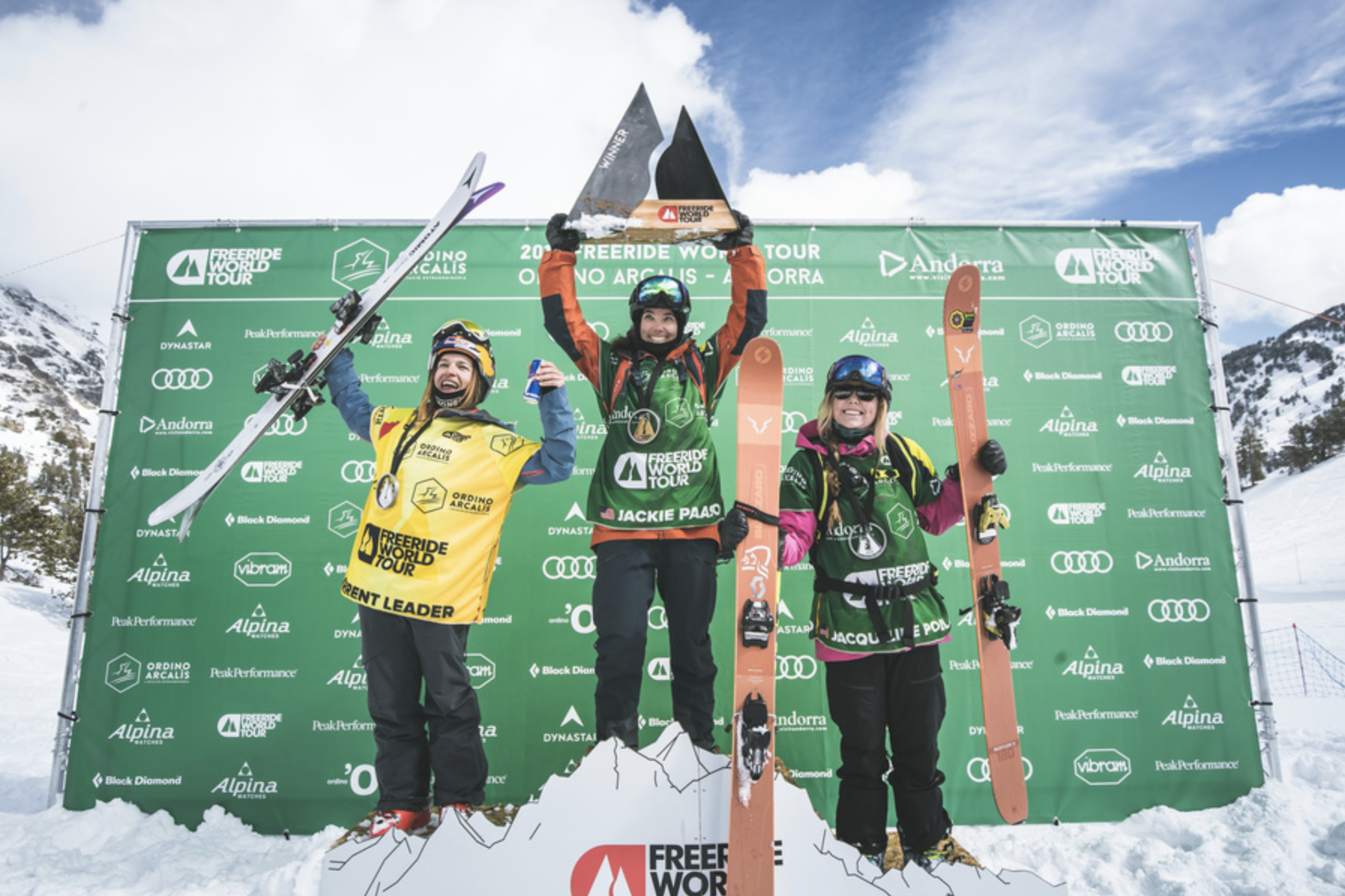 The focus now is to end the season with a win at the Xtreme Verbier, just like she did in 2016. The dream scenario would of course be to do it accompanied by her husband Reine Barkered, who’s received a wild card in to the final after missing the competition in Andorra.
– I’ve heard that the conditions are a bit tricky at the moment, but I like when it’s steep and a bit hard to navigate, because I benefit from my experience. The title is out of my reach unfortunately, but it also means that I don’t have anything to loose. Hopefully it will all come together and I will stay in one peace. 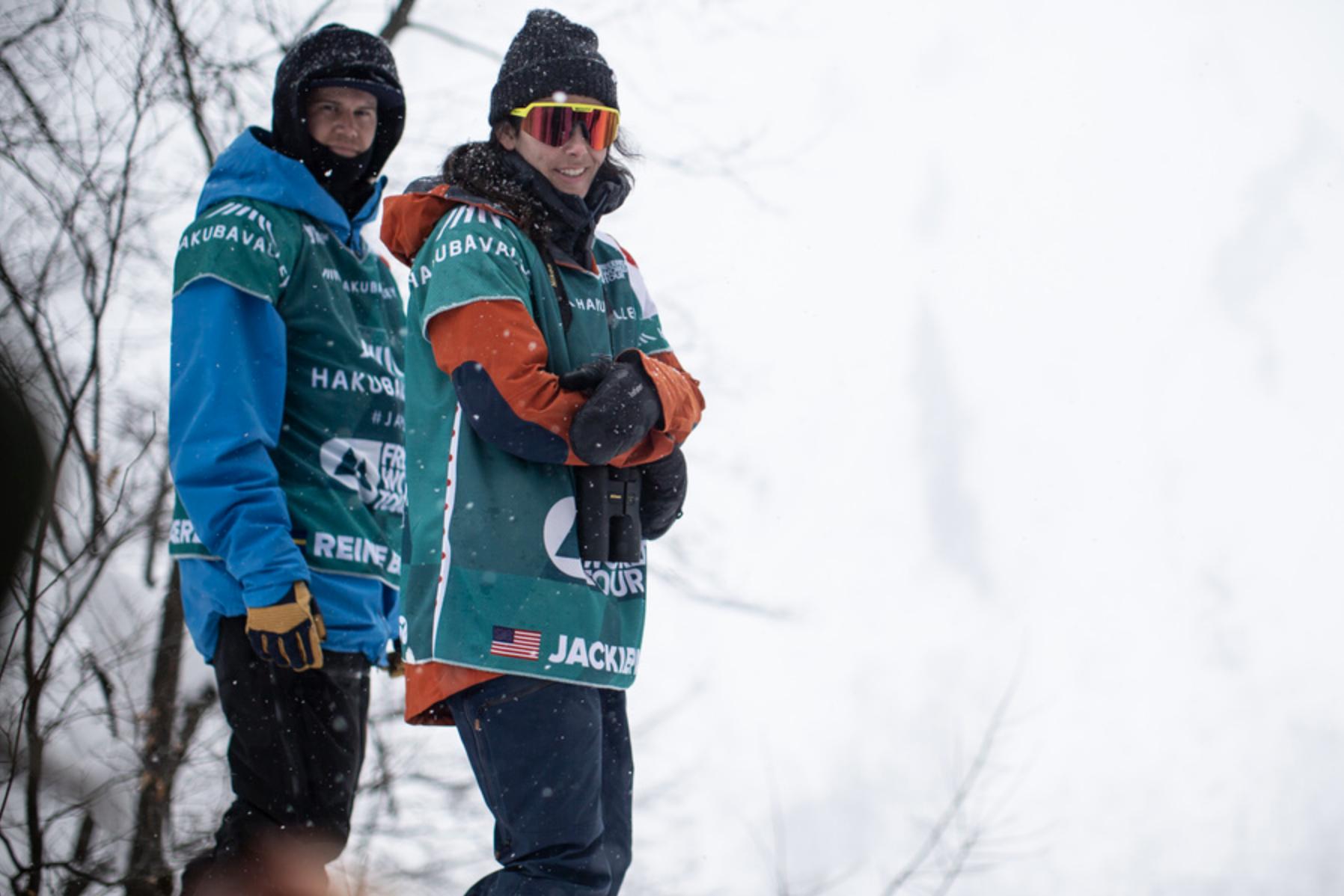 We’ve understood that you’re considering to stop competing after Verbier Xtreme, how likely is that and why?
– There are so many other things I want to do. My goal was originally to win it all and then quit competing after this season, but since that’s not possible after my start, I’m not 100 % sure, but say 99,9 %. We’ll see if I find the motivation or not to compete next year. I haven’t reached my limit yet, there are always things I can learn and be better at, so I’m excited to keep challenging my skiing, but maybe in new ways. I'm keen for new film projects after Evolution of Dreams, but I haven’t saddled on one yet. I have to see what excites me after the season. 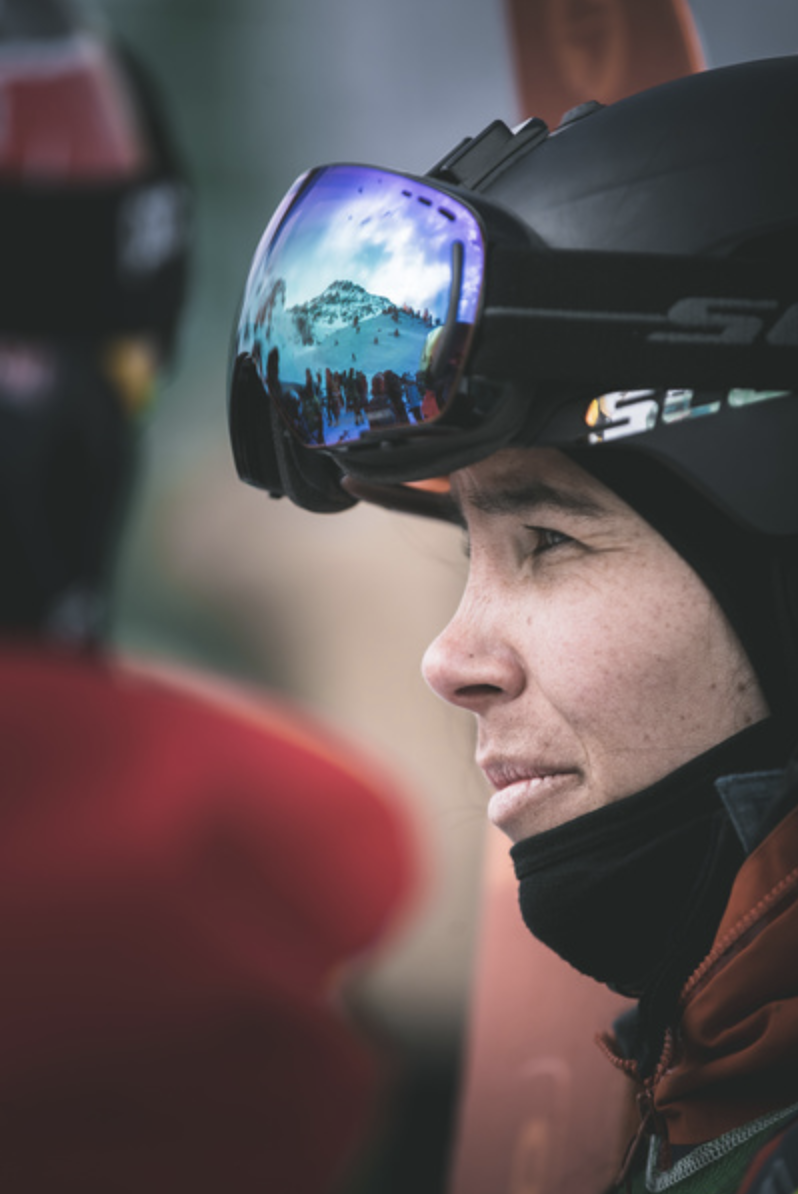