While the world's gathered binding manufacturers are racing desperately towards a common goal. Two brothers kickstarted another take of what the solution could be for the most versatile binding yet.

The holy grail of bindings right now, to create a light tour-yet-rip-down partner which doesn't brake every time you look at it, isn't going all that spectacular.

Broken or defected Marker Kingpins are shipped by mass quantities back to the factory and the Shift barely entered the market before news surfaced about it's lack of durability. Child deceases might be the case, but out of nowhere came Cast. A kit to turn your alpine bindings into tourers

Lars and Silas Chickering-Ayers, two brothers with experience from the FWT, created Cast Touring in 2012, but it wasn't until recently after several prototypes the Cast Freetour came to life.

Cast Freetour is build for the hard chargers, who might need something more reliable than todays tour/ride bindings. It is the world’s first pin-tech touring system with the full reliability and safety of an alpine binding. What you do is bring your regular toe pieces and easily shift with a simple click on top of the mountain.

One of their team ambassadors is Reine Barkered.

– The first time I clicked in to the binding after walking up I thought to myself, WOW, Yes, this is it.

Reine got his first pair at the Freeride World Tour-stop in Kicking Horse last year. The remainder of the season, he toured, skied and competed with the binding.

– Sure it adds a few grams but honestly, who can tell the difference? Would you buy the Cast Freetour?

The two brothers producing the bindings in their garage have also created a mold to add tech inserts to all boots.

– We posted Jackie's [Jackie Paaso ed. note] boots to have them make inserts. For us it is great. We don't want to travel with two pairs of boots, and I dont want to compete in ski boots with touring capabilities since it has another mechanism that can brake for you. You don't need that.

– My opinion so far is that it's great. But they have given us at the FWT a pair each pretty much so I wonder if there are anybody left from the target audience...

...But as it turned out, tons of people have already contacted me about the system on how it works and where they can get it. It goes beyond competition skiers.

The price for these bad boys? 345 US dollars to add touring capabilities to your normal alpine bindings. 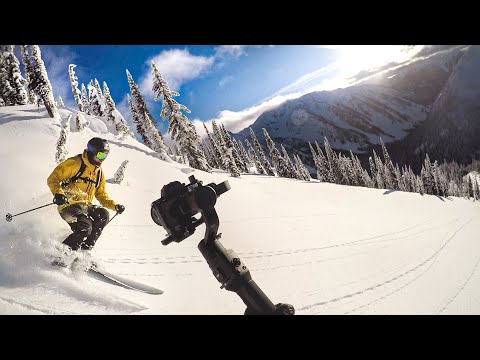 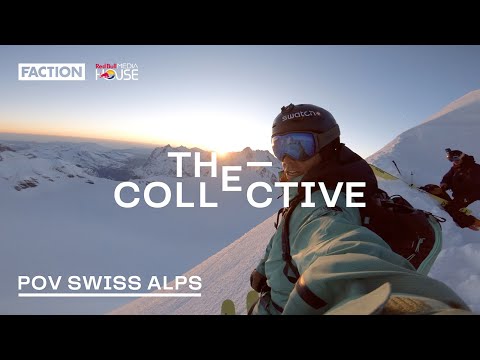 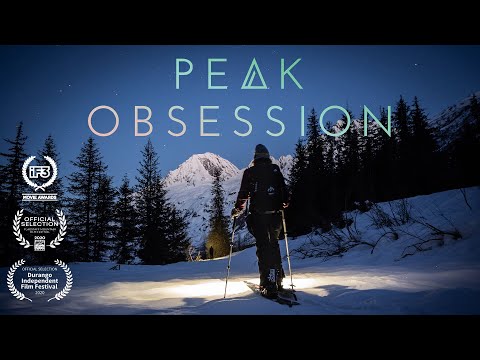 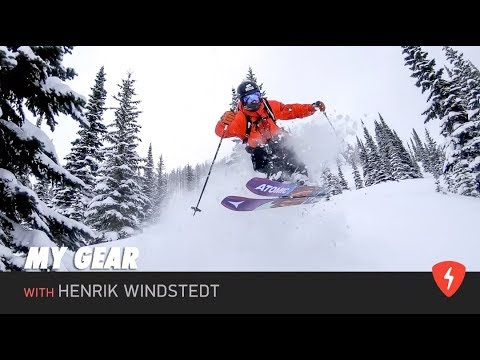 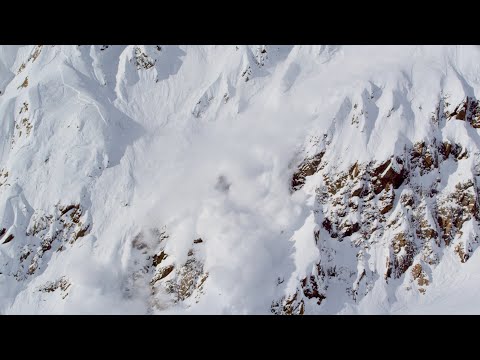